Home Blog What is bipolar disorder? 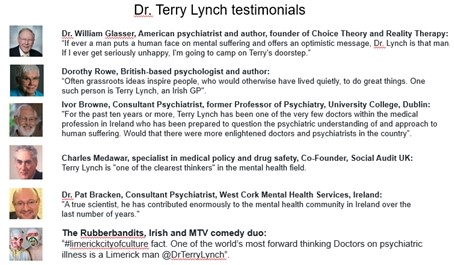