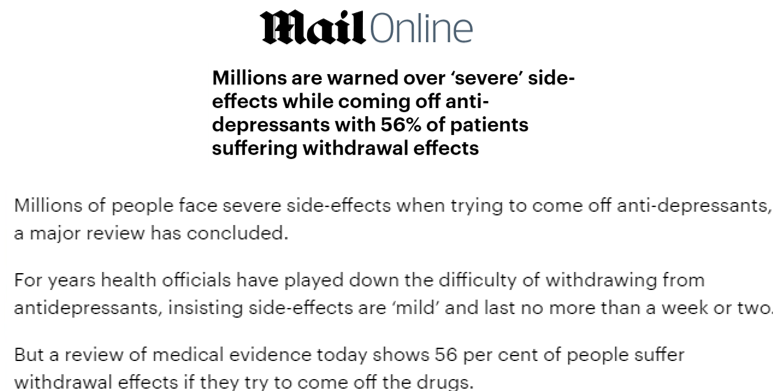 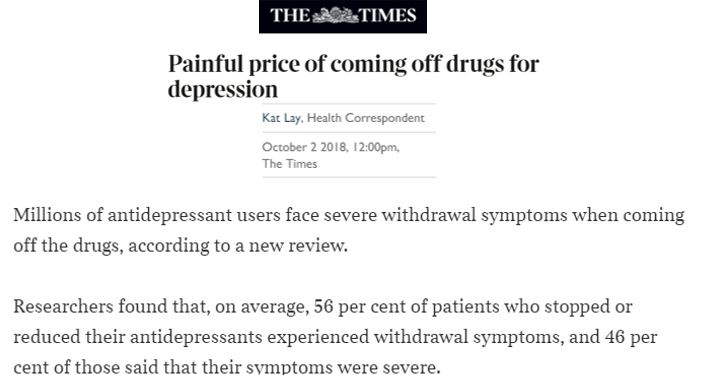 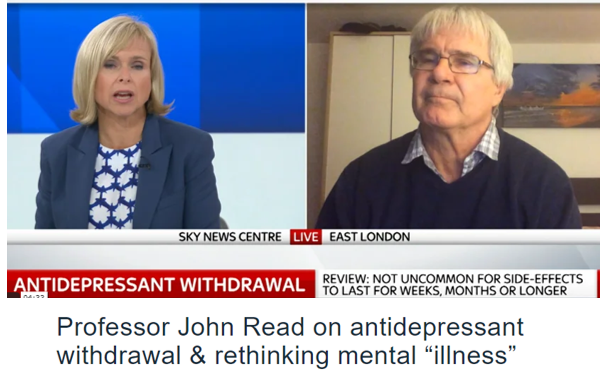 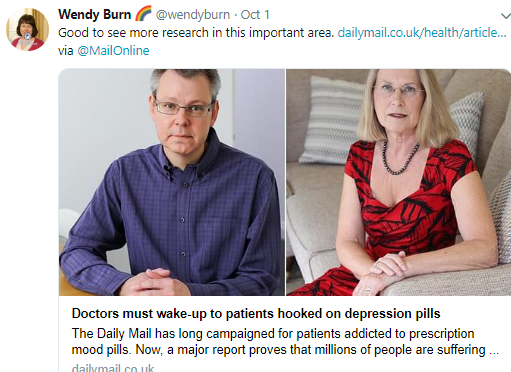 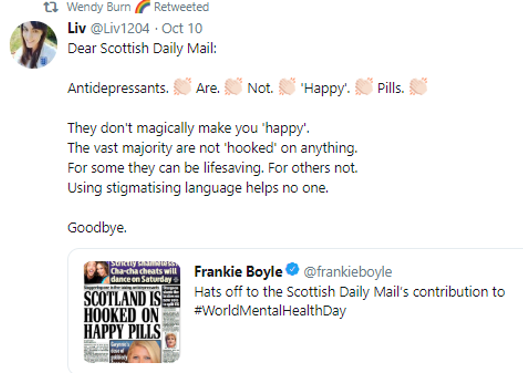 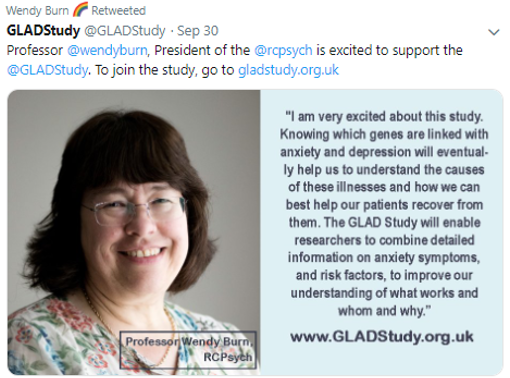 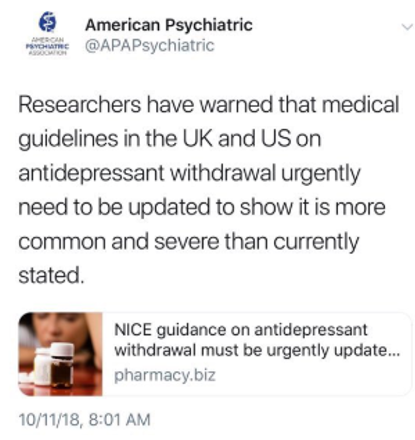 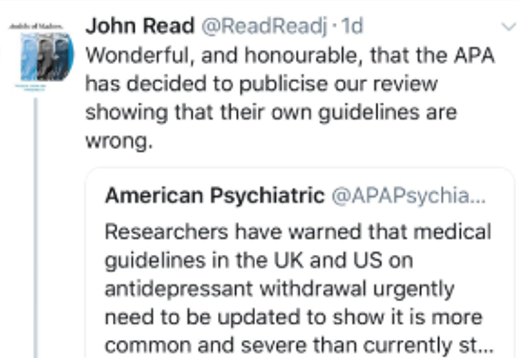 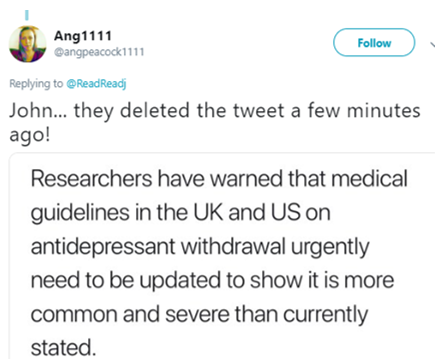 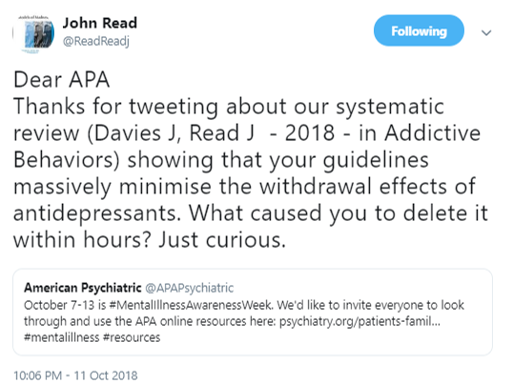 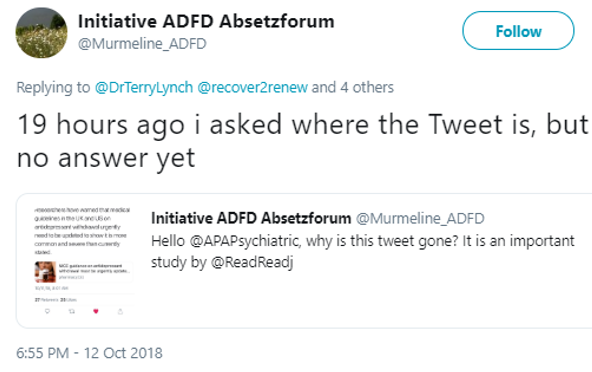 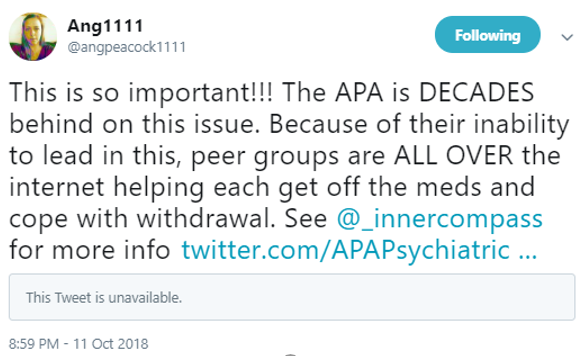 I am delighted to announce that I have just – within the last 24 hours – published on Kindle the first of a new series of books.

This morning (02 August 2018) as I write this, a little over 12 hours after becoming available to the public, this book is ranked on Amazon.co.uk at no. 2 in ‘Psychiatry’ category, no. 5 in ‘Medicine’ category and no. 11 in ‘Medical Sciences A-Z’ category.

On Amazon.com.au (Australia) it is currently ranked no. 1 in ‘Mental Health’ category, no. 2 in ‘Psychiatry’ category, and no. 8 in ‘Medicine and Nursing’ category.

Below are links to this book on Amazon sites:

If you do purchase this book, I would be very grateful of you would write a review on Amazon – a sentence or two is enough.

The title of this book series is ‘The Systematic Corruption of Global Mental Health’.

I will be working hard on this important project.

If you have any comments, I’m happy to hear them. You can email me at terry@doctorterrylynch.com