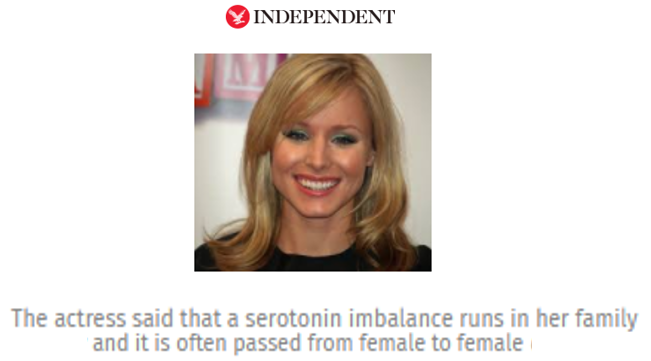 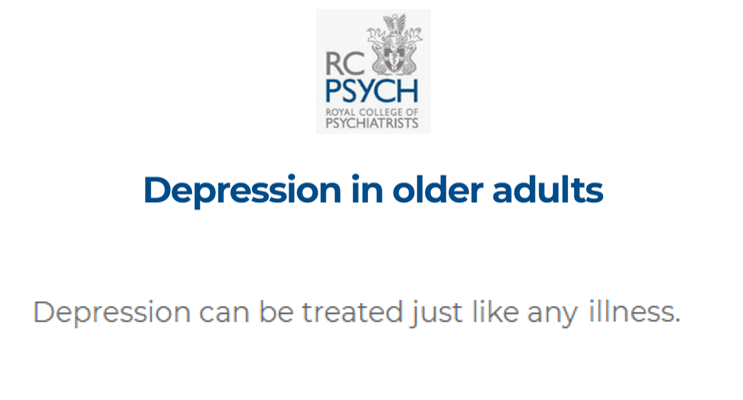 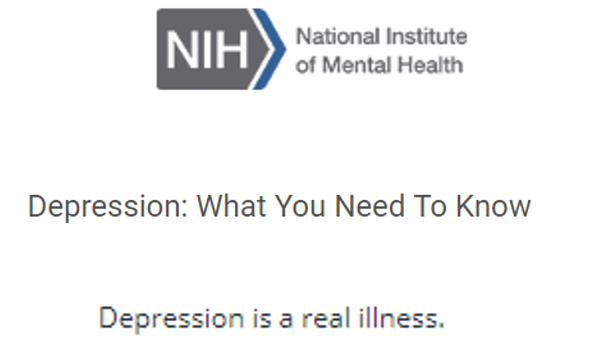 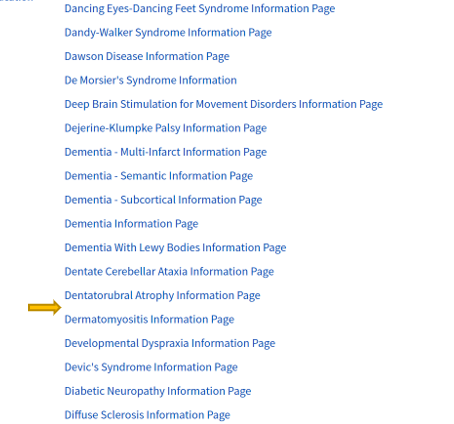 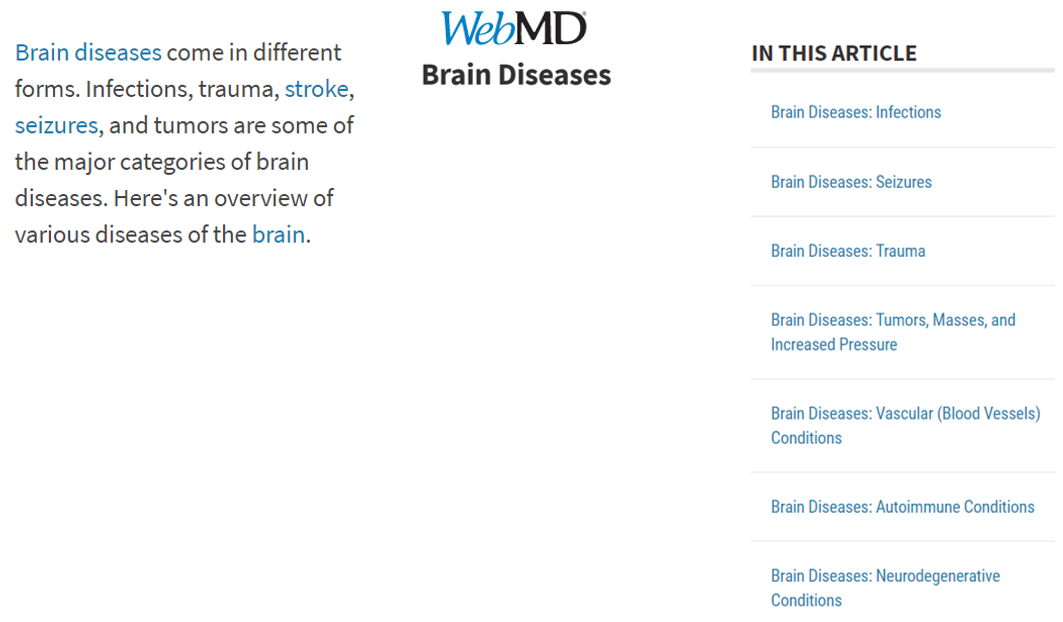 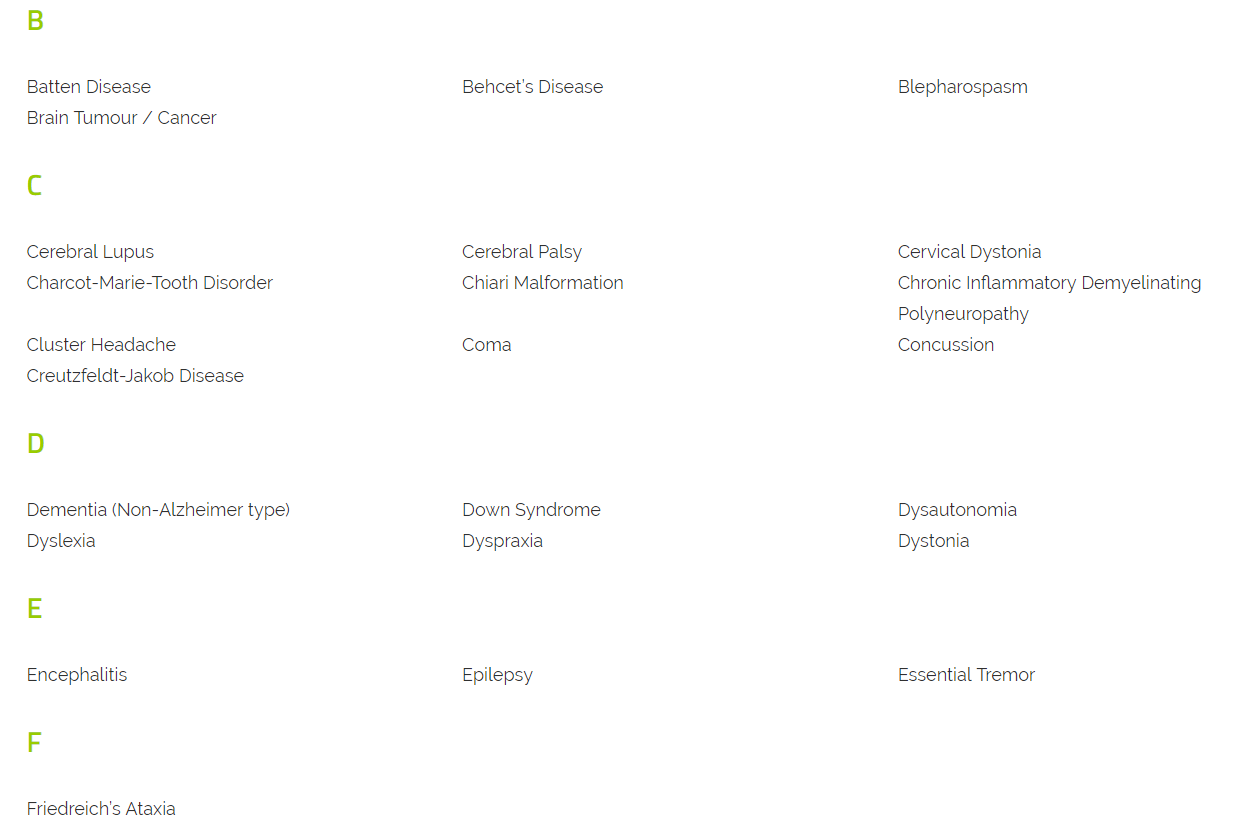 ‘This course has given me much more confidence in working psychotherapeutically with people with a diagnosis of mental disorder. For this alone the course has been money well spent. Terry’s pragmatic, human and very sensitive way of working with and thinking about ‘mental disorder’ has been very reassuring. Terry’s model of fundamentally seeing ‘wounding’ and distress in its many forms as at the core of human distress is something I know I will return to as a compass bearing again and again in my own professional work. I heartily commend anyone who is interested in learning more about the DSM diagnoses and lacking confidence in working with some of the more ‘severe’ or intractable diagnoses to take this course. Terry’s generosity in sharing his wealth of knowledge and experience, and willingness to continue to do so, has been exceptional in my experience of learning.’

‘I thoroughly enjoyed this course; everything from the high quality of research and information provided, to the breadth of knowledge and insight shared by our course tutor Dr Lynch, the experiences shared by fellow professionals whom attended this course, right down to the comfort of the setting where our classes took place. Dr Lynch’s approach to facilitation lends itself to very interesting and engaged discussion on psychiatric diagnoses and the course does well to help expand the remit of a therapist’s role in working with clients with a psychiatric diagnosis. The dominant medical view of labels such as Schizophrenia, Bipolar, and Personality Disorder would lead clients and counsellors alike to believe that the greatest outcome for treatment is simply a “management” of symptoms. However having attended Dr Lynch’s course, I now feel more confident and well equipped to work with diagnosed clients in a much more recovery oriented manner and I see that my clients are feeling the benefits too.’

‘Dr Terry Lynch’s work in the field of working with clients with a psychiatric diagnosis is absolutely fascinating. For me personally this course represents a groundbreaking cornerstone of change within the world of integrative psychotherapeutic care. I have been following Dr Lynch’s work for quite a few years now and I strongly recommend this course to anyone who is feeling a little sceptical as to the depth of their own personal psychotherapeutic skills. This course will not only teach you new insights and skills but will also put you in touch with your own personal psychotherapeutic skills that you may not have discovered beforehand. This learning is also strengthened by experiential feedback from other students’.

‘This training course is a must for all professionals who wish to gain more in-depth insights to the therapeutic processes when working therapeutically with clients diagnosed with a psychiatric diagnosis. I have gained more confidence and feel more competence since completing this training as Dr Terry Lynch presents and delivers this training course in such a novel way that holds one’s concentration and enthusiasm and thirst for learning’

“This course allows you to invest in hope for people because it systematically demystifies the myth of the fixed diagnoses and instead highlights the continuum of trauma. Terry respects each individual as a sovereign being who has the capacity to work towards healing by investing in time helping people to understand their wounding and then focusing on necessary skill development. Terry acknowledges the use of medication as a sometimes necessary part of an holistic therapeutic approach towards recovery. This course is for anybody who engages with people who are mentally vulnerable either as health professional because it is honest and truly evidence based. Thank you Terry.”

‘As an accredited psychotherapist I enrolled on this course to fill what I felt was a big gap in my training to date.  I was not disappointed. Terry displayed enthusiasm and motivation in delivering a high quality course which has positively changed how I view working with clients whom have a psychiatric diagnosis.’

‘For me, this course really uncovered many of the truths and myths about Psychiatric Diagnoses.  After completing the course I have a much greater understanding of how such diagnoses are made, and, as a result, have much more confidence in working with this cohort of clients.’