Anxiety, glorifying the brain, false cause logical fallacies and the American Counseling Association 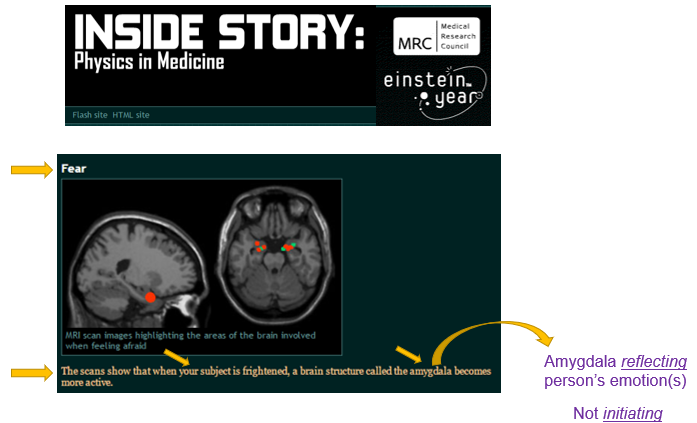