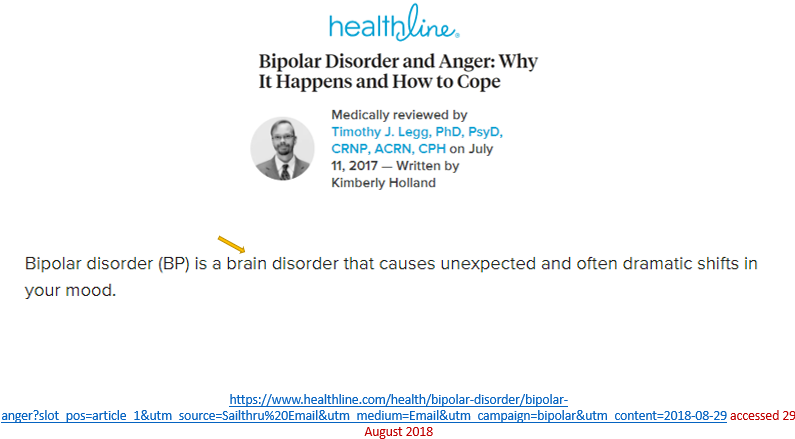 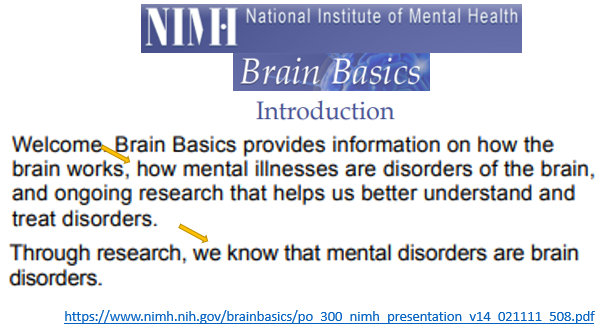 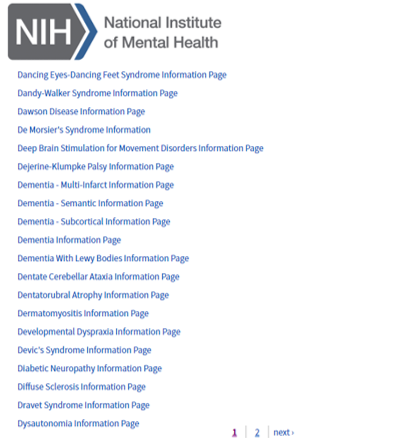 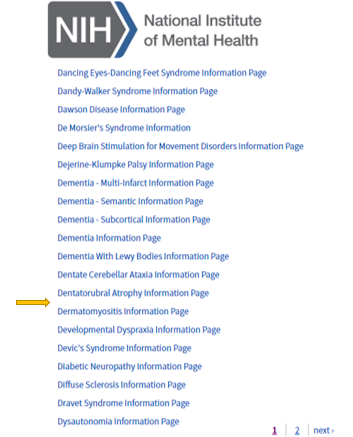 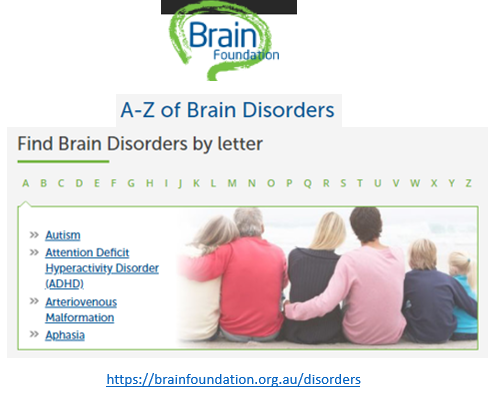 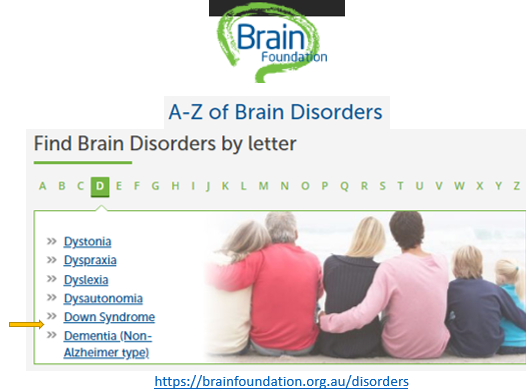 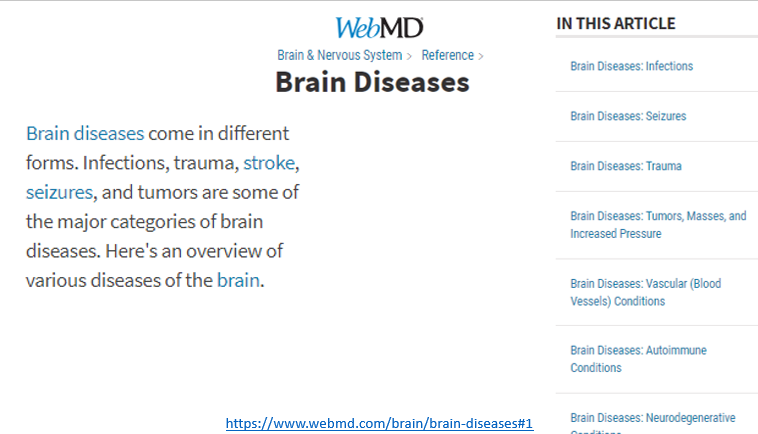 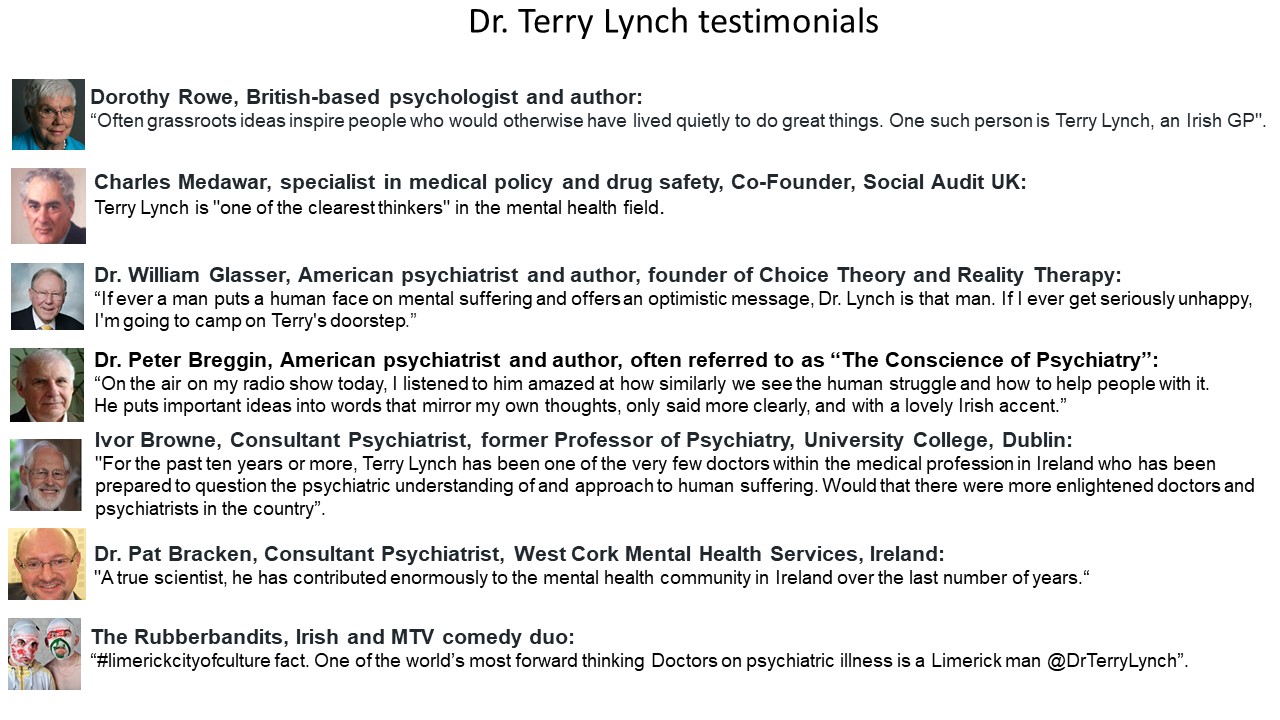 Updating all courses and creating more:

I began creating mental health courses for the general public and for mental health professionals in 2016. To date, I have created five detailed and comprehensive courses.

My intentions in creating these courses are:

1. To provide a clear picture of the current prevailing approach to the psychiatric diagnoses

2. To critique the current prevailing approach to mental health and the psychiatric diagnoses

3. To provide an understanding that honours the emotional and psychological aspects of the psychiatric diagnoses to a far greater extent than the current prevailing approach includes.

I have just begun to review the material on these courses and to update the course material as appropriate.

Over the coming 6-12 months I intend to create further courses on aspects of the psychiatric diagnoses.

Fifty per cent reduction on all courses until end August 2018:

From now until the end of August 2018, all of my online courses are available at a 50% price reduction. This includes all updates and further material that may be added to these courses. My courses and how to access the course information and prices reduction are detailed below:

Courses for the general public:

Working Therapeutically With Clients With A Psychiatric Diagnosis:

Email me at terry@doctorterrylynch.com if you need any further information.

I am delighted to announce that I have just – within the last 24 hours – published on Kindle the first of a new series of books.

This morning (02 August 2018) as I write this, a little over 12 hours after becoming available to the public, this book is ranked on Amazon.co.uk at no. 2 in ‘Psychiatry’ category, no. 5 in ‘Medicine’ category and no. 11 in ‘Medical Sciences A-Z’ category.

On Amazon.com.au (Australia) it is currently ranked no. 1 in ‘Mental Health’ category, no. 2 in ‘Psychiatry’ category, and no. 8 in ‘Medicine and Nursing’ category.

Below are links to this book on Amazon sites:

If you do purchase this book, I would be very grateful of you would write a review on Amazon – a sentence or two is enough.

The title of this book series is ‘The Systematic Corruption of Global Mental Health’.

I will be working hard on this important project.

If you have any comments, I’m happy to hear them. You can email me at terry@doctorterrylynch.com